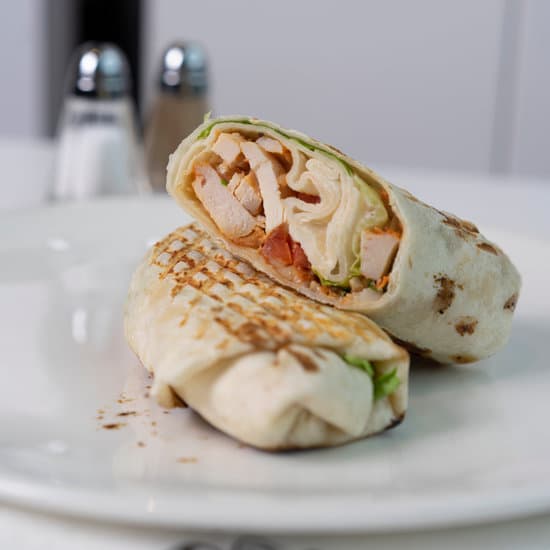 As many as one in five adults and children, and probably one in three with behavioural problems, react allergically to common foods such as milk, wheat, yeast and eggs. The knowledge that allergy to foods and chemicals can adversely affect moods and behaviour in children has been known, and ignored, for a very long time.

Early reports back in the 1980’s, confirmed by recent double-blind controlled trials, have found that allergies can affect any system of the body, including the central nervous system. They can cause a diverse range of symptoms including fatigue, slowed thought processes, irritability, agitation, aggressive behaviour, nervousness, anxiety, depression, ADHD, autism, hyperactivity and learning disabilities. These types of symptoms can be caused by a variety of substances in susceptible children, though many have reactions to common foods and/or food additives.

These days people use the terms food allergies, food intolerances and food sensitivities almost interchangeably. So, what is the difference between these terms? The classic definition of an allergy is ‘any idiosyncratic reaction where the immune system is clearly involved’. The immune system, which is the body’s defence system, has the ability to produce ‘markers’ for substances it doesn’t like. The classic marker is an antibody called IgE (immunoglobulin type E). When the offending food, called an allergen enters the blood stream and meets its IgE marker, it triggers the release of chemicals including histamine that cause the classic symptoms of allergy – skin rashes, hayfever, rhinitis, sinusitis, asthma, eczema, swelling in the face or throat and anaphylaxis. All of these ‘IgE-mediated’ reactions are immediate and severe and may be life-threatening. If your child has this type of allergy, you probably already know about it and are strictly keeping your child away from the offending food.

Most food allergies develop in reaction to the protein in food, and particularly foods we eat most frequently. Top of the list is wheat, probably because it contains a substance called gliadin, which irritates the gut wall. Gliadin is a type of gluten, a sticky protein that allows pockets of air to form when risen with yeast, which is how bread is made. Eating a lot of wheat products isn’t good for anyone, especially if you’re child has developed an allergy. The connections between wheat allergy, autism and ADHD are well established.

If your child has a history of infantile colic, eczema, asthma, ear infections, hayfever, seasonal allergies, digestive problems (including bloating, constipation and diarrhoea), frequent colds and any behavioural or learning problems, then you should suspect a delayed food allergy. In which case, you should have him or her tested to identify which foods are the culprit. The best test is called IgG ELISA and uses a finger-prick blood sample and a home test available from Yorktest. Testing is best done under the guidance of a nutritional therapist (BANTregistered) or allergy expert who can then devise a diet for your child that avoids any allergy-provoking foods and can also recommend suitable alternatives.

Digestive problems are often the underlying factor that leads to the development of delayed food allergies. Many children have excessively ‘leaky’ digestive tracts, which means that partially undigested proteins enter the bloodstream and cause the body to react. So, identifying and avoiding what your child is reacting to is one half of the equation. The other half is improving the health of their digestion. 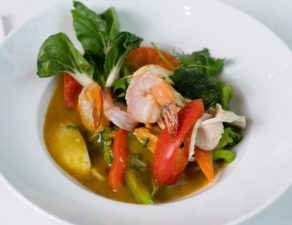 SERVED IN DEEP BOWLS WITH SMOKED SALMON AND SNIPPED CHIVES ON THE TOP. 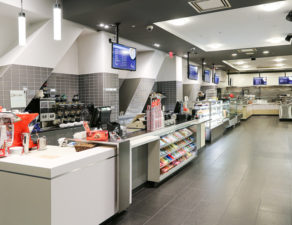 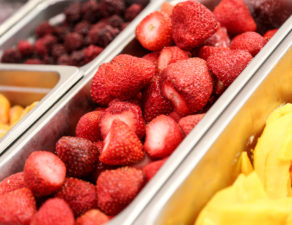 7 Tips for the Best Sushi Party Ever 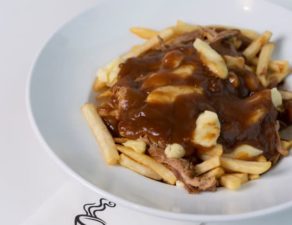 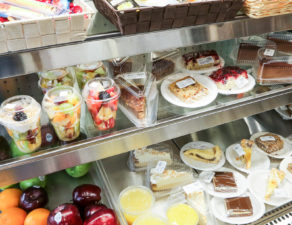 Wine and Romance for the Summer Season? 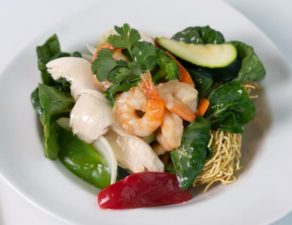 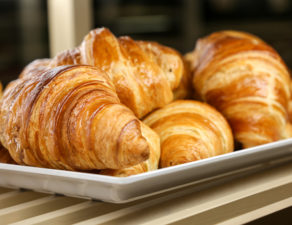